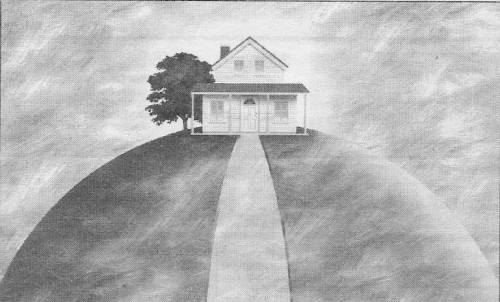 In pondering many of life’s unanswerables, the one that keeps goading me, keeps unsettling me is the one about being in the right place. There are so many variables about where one is and why: were you born there; did you find an employment that brought you there; is your family network close by or, intentionally, not; did you arrive by way of a breakdown or breakup and never left; did you connect with someone and stayed; were you on a quest and, partially or wholly satisfied, remained; were you proactive or did you go with the flow or was it merely inertia? And do you ever think about these things or is it just a given, like the way you look or the sun setting westward?

If so, did you build a life, a life that can sustain you for the rest of it? I mean, besides travel, are you completely content with your locale? Is it an easy, comfortable place to be, or a stimulating one, or is it intolerable? Or is it just here. And now. And that’s all there is. When it comes time to vacate this place, will you do so because of a desire for a particular climate, proximity to slot machines, low taxes, nearness of family, cultural benefits, medical facilities, or a beautiful environment; how about a like-minded community? Or will you be carried out in a box? Will you even have a choice?

It is a puzzle: should I stay or should I go? Can one place be suitable for a lifetime, for a person’s changing needs or desires? 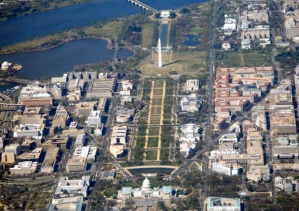 I remember my father, who was born, bred, schooled and wed, then fathered, worked, lived and died within about a three-mile radius. He did some traveling, but he told me that there was only one other place besides home that he would have ever considered living – Washington, DC. I found that peculiar, since to me it has felt like a static open-air museum, or mausoleum, with a dash of the kind of yawn-inducing ambience of a state capitol. I’ll grant that some of the architecture is prettier than the average state seat, but the oppressive, imposed grandeur and order is reminiscent of right-wing police states and L’Enfant’s design penchant for creating space for marching hoards. Well, my dad was Prussian/German. The weird thing was that, during his funeral, we caravanned from parlor to cemetery – a distance of 2.8 miles – and passed en route every touchstone of his life. It was a remarkable tribute. Not a planned one; it just so happened that living or dead, this was the road he traveled. It was a neat, nearly straight south-north line from cradle to grave.

I have had, up to this point, more of a zigzag approach. I have now lived about as long in one place not of my birth as I did in my hometown, with multiple stops in between, mostly back and forth in an east-west orientation. As I consider the future, should there be one, I wonder: Is this still the place for it? Could there be a better place to live that is more attuned to the person I am now as opposed to the person I was a quarter century ago? I am a firm believer in there being many lifetimes in a lifetime. What should the next one be? And where should it be?

For me, there has never been an option of returning to the source – it is from whence I came, not where I want to be. That would be like trying to relive the past, and a past is not what I seek. It is the moving forward that beckons. And, too, I can safely eliminate Washington as a possibility. But where? I have been to many compelling places, largely cities, but it is not the city life I am craving now. I look at rural areas, and there is beauty in the land, but it might be isolating and lonely. What’s left is a small town. I think I have often imagined living in a village but not one with a cannon in the center square and, similarly, not one where the sense of self is based on some event that happened three centuries ago – meaning that the town and its identity do not dwell in the past. History is fine, but not as a way of life. 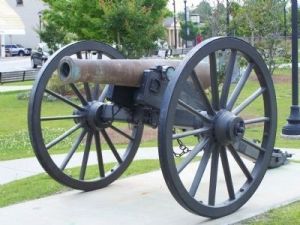 So the quest is to find a place, one that others with equal values have found before and have sustained or built upon, sharing the same interest in moving forward and making the most of every day, being creative and celebrating individuality and a passion for life, as opposed to sleepwalking through it. Where is such a place? 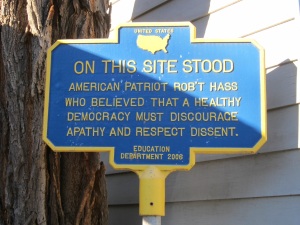